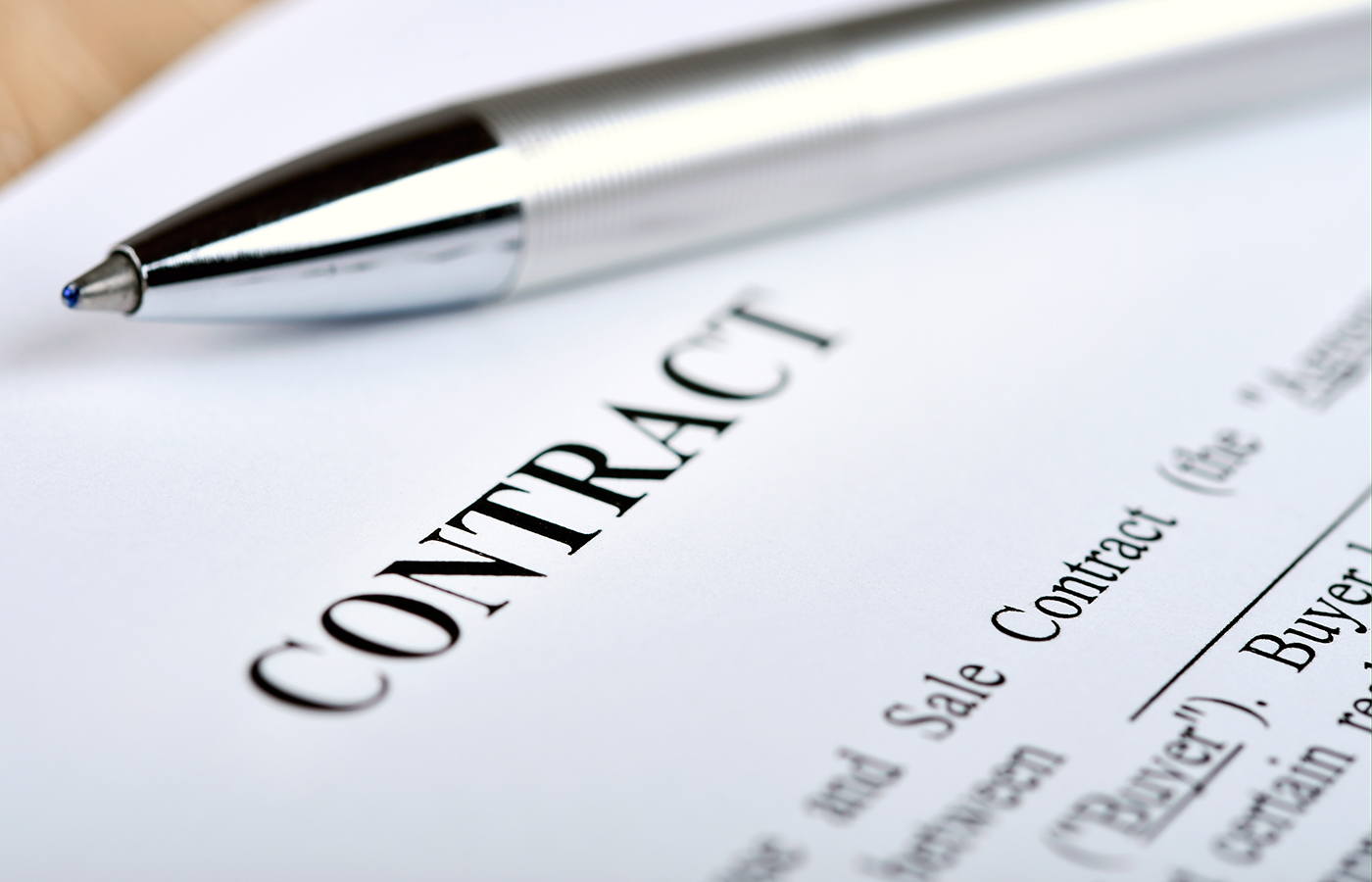 Having negotiated, drafted and reviewed contracts for many years, one might think I’d seen it all.  Not true.  Each is unique to the parties and the circumstances.  Whether in the United States, Australia, Russia or any of the 16 countries in which I’ve done contract work (sometimes in multiple languages), there’s no such thing as “one size fits all.”

People often ask something to the effect of “Why, if I can write a deal on a napkin, is the contract so long?”  The common refrain is, “Lawyers are paid by the word.”  Not true (for the most part); but, there are two real reasons.  One is the need to define terms so that all parties have a common understanding of what they’re agreeing to.  The other is all the “What if’s?”  What if this happens?  What if that happens?  And what if both this and that happen together?

The difference between a good contract writer and a great one is not simply one’s ability to express an idea, but also one’s ability to use his or her experience and imagination to ask, “what if?” and address that to minimize the chances of a dispute later.

Can a contract be legal and binding without all of that?  Of course.  The potential for disputes and costly litigation is amplified, but you can do it.  The question for each client is whether it is worth the relatively small additional investment now to avoid a potentially much more costly dispute later.

There are many people, including on Upwork, who can write what you tell them to write in a contract.  The reason you hire me or someone like me is for the things you never thought of to tell the person.

Get on our list, stay in touch, and receive the latest industry news.